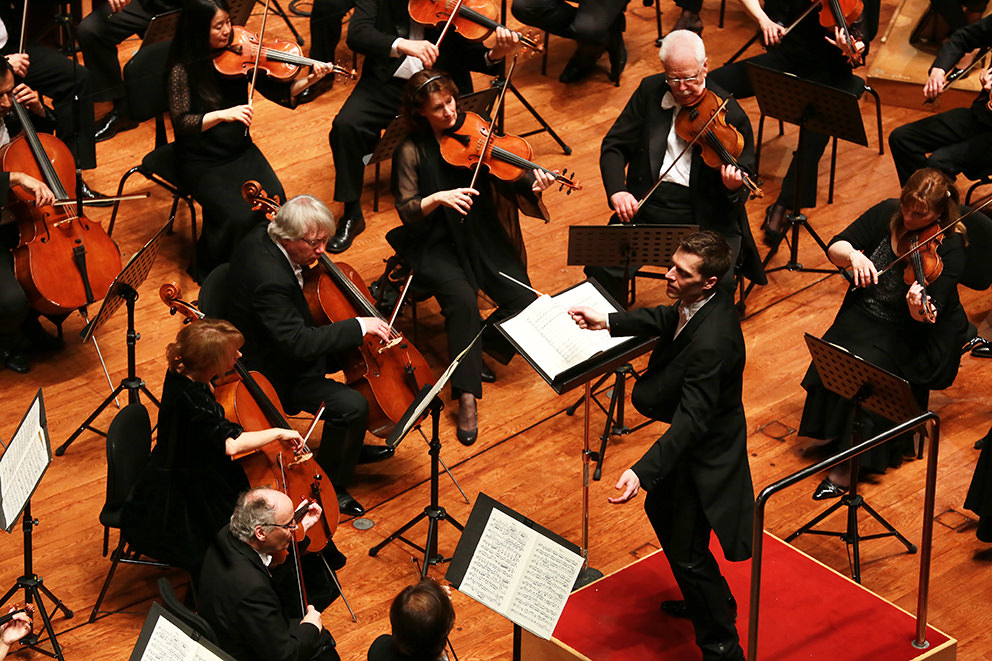 “In the second half of a concert which had so far shown the highest standard, the Budapest Festival Orchestra played one of the greatest masterpieces among 20th century symphonies, the 5th composed in 1937 by Dmitri  Shostakovich (1906–1975). This was of such a world standard that it could have been recorded and issued straightaway (…) Furthermore, we can confidently declare that the almost fifteen minutes of “Pécs Applause”  that rewarded the Festival  Orchestra’s achievement was due to the person responsible for this present Pécs Shostakovich performance,  Gergely Dubóczky – for whom the orchestral players enthusiastically stamped their feet in a manner the like of which we have only seen once or twice from the Festival Orchestra, when they were conducted by Gábor Takács-Nagy.” 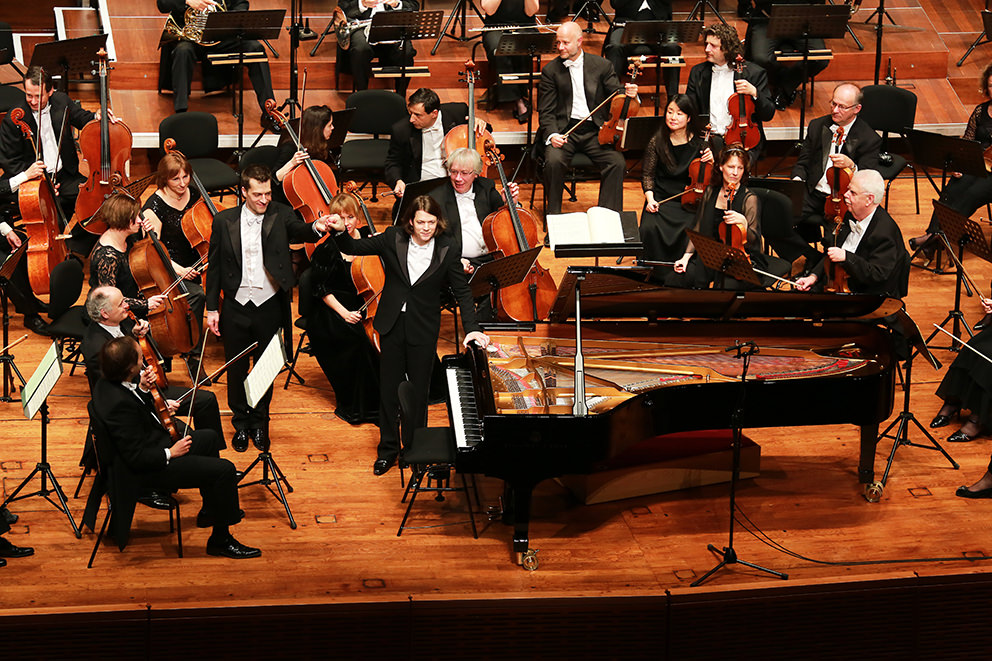