Gergely Dubóczky is the only Hungarian conductor in his thirties who has worked equally with Zoltán Kocsis, Iván Fischer and Ádám Fischer. Alongside the traditional repertoire he is a committed devotee of  baroque and contemporary music, and his name is associated with many premiėres of new pieces and performances of cross-genre works. He also frequently conducts theatre and opera productions.

Immediately after graduating he spent two years as assistant conductor of the Hungarian National Philharmonic alongside Zoltán Kocsis.

In 2013 he founded the ensemble Budapest Sound Collective, and creates contemporary and between-the-arts [Gesamtkunstwerk] productions such as “The Seven Last Words” by Haydn with Péter Esterházy and the painter István Nádler, and the “Elements” series performed at the CAFe Budapest Contemporary Arts Festival.

He worked for the first time with the Budapest Festival Orchestra. Since then he has regularly worked with the orchestra both as an assistant and conductor. In November 2016 he conducted the orchestra at the Franz Liszt Academy of Music as the first conductor in Iván Fischer’s Rising Star series.

Other conductors whom he has assisted include Jaap van Zweden, Marek Janowski, Jukka-Pekka Saraste and Robin Ticciati.

During the Budapest Wagner Days in 2015 and 2016 he worked alongside Ádám Fischer as coach and assistant conductor for the Ring des Nibelungen, the Meistersinger and the Flying Dutchman.

In 2016 he won first prize in the Atlantic Coast Conducting Competition in Portugal and in the summer of 2017 was invited to take part in the  Gstaad Menuhin Festival as a conducting fellow at the Conducting Academy. He has been the principal conductor of the Alba Regia Symphony Orchestra since 1 January 2018.

The discovery of a conductor 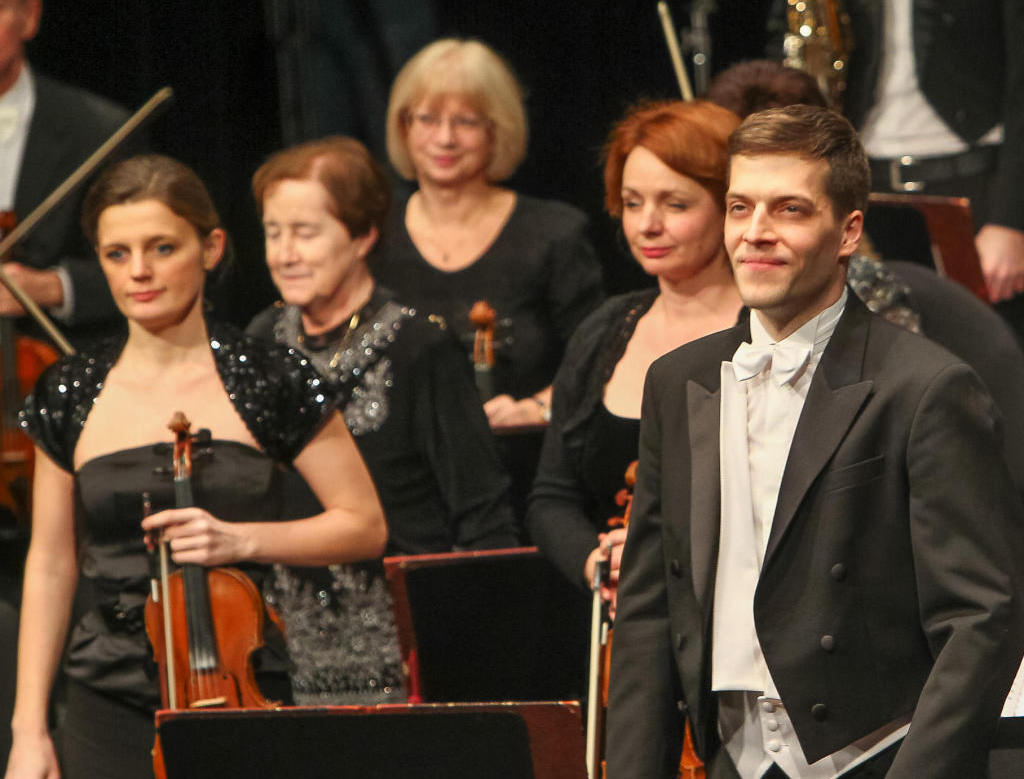 “Gergely Dubóczky did a fantastic job with our orchestra: he shaped the interpretation, giving detailed attention to every aspect, inspiring the musicians to give of their very best,… 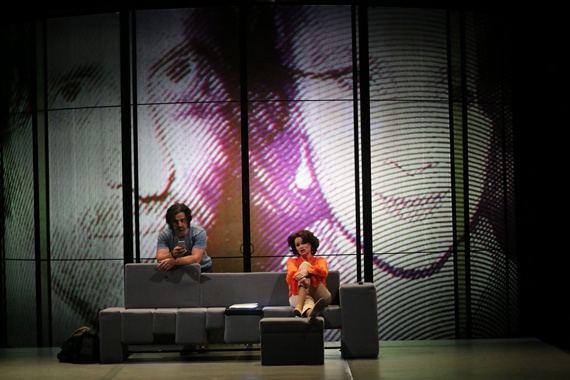 “Under the direction of the young conductor  Gergely Dubóczky the orchestra played with concentration and sensitive shading, seeming more like a ‘fifth character” than simply the orchestral accompaniment…