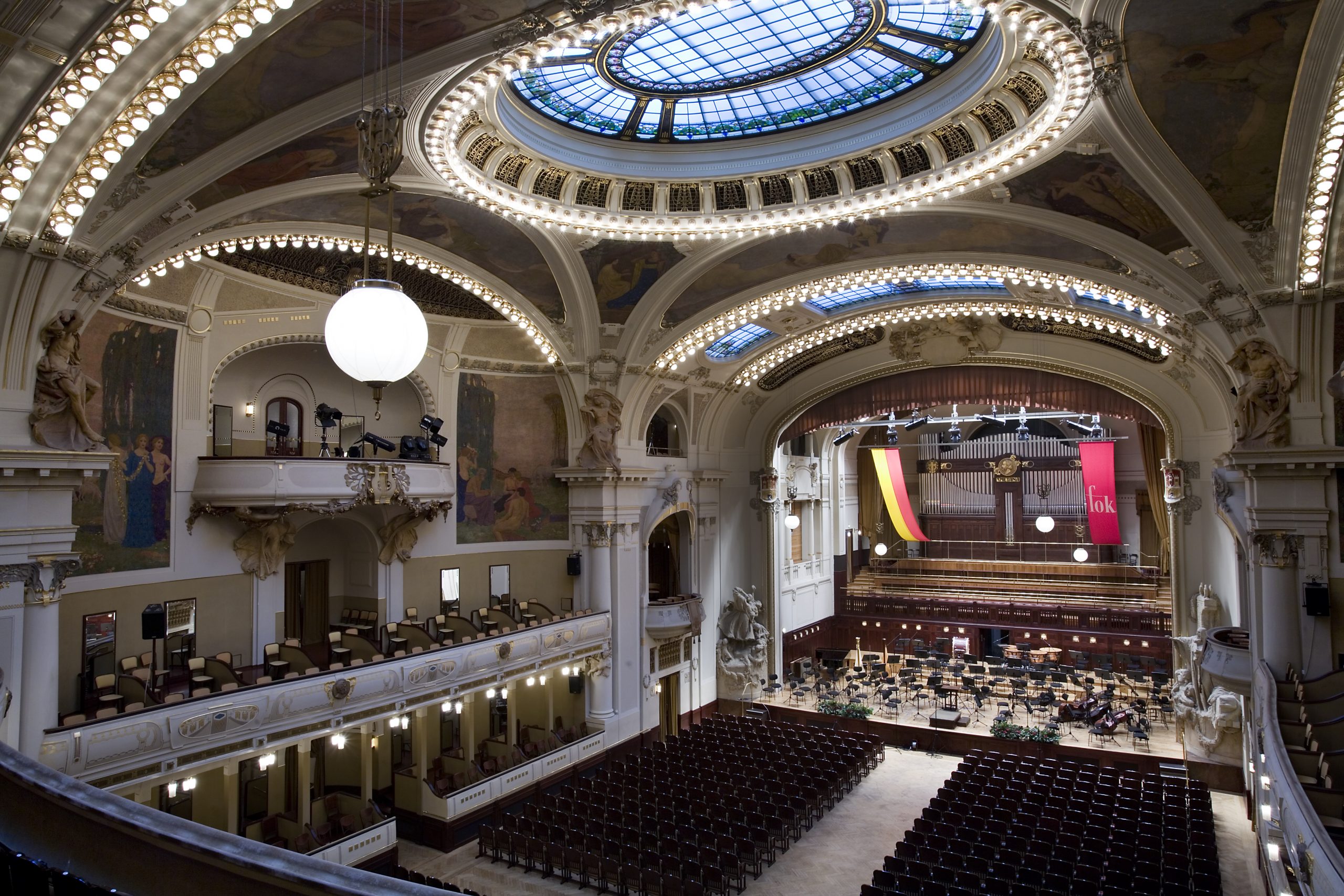 The Medical Orchestra of Semmelweis University (Hungary) – this year marks the 250th anniversary of the school’s foundation – was formed eleven years ago and has been led by artistic director and conductor Gergely Dubóczky since 2009. Its members are primarily students from the medical school, as well as from other Hungarian institutions of higher education. What is remarkable about this performance of Mahler’s symphony is the fact that it will involve the participation of students from the university’s international partner institutions as well. The Medical Orchestra regularly takes part in the university’s events, and has also made successful appearances in Bayreuth, in Switzerland and at the Franz Liszt Academy of Music in Budapest.   Its benefit concerts are aimed at supporting Hungary’s health facilities. Another noble reason for this year’s efforts has been found: all proceeds from the Budapest supply concert go to the construction of a children’s playground at the 2nd Pediatric Clinic and a comprehensive renovation of its patio. The International Medic Orchestra presents Semmelweis’ 250th anniversary program in four countries.